The Institutional Advisory Group (IAG) was founded in 2015 and works in conjunction with an organization’s acquisitions team. 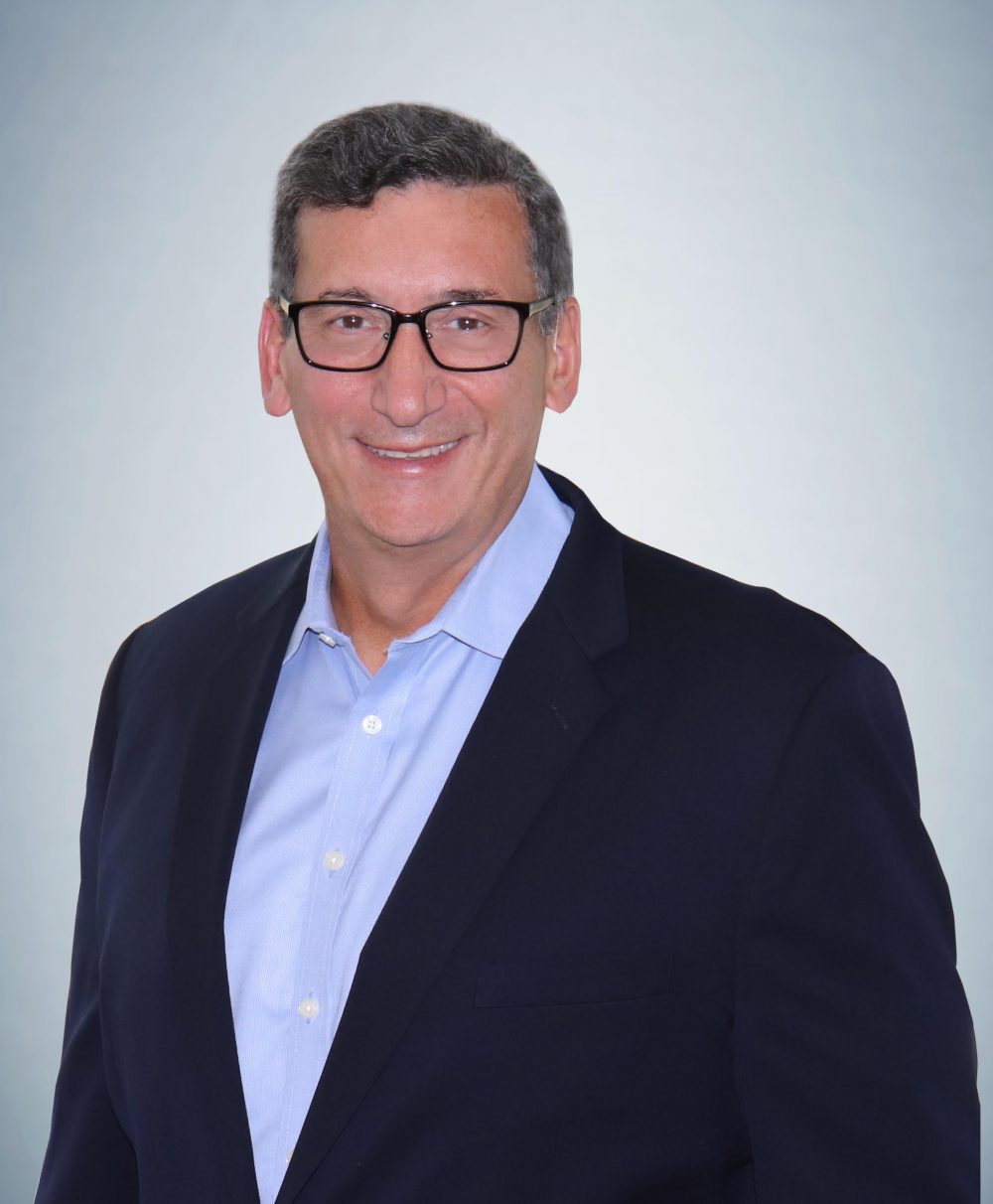 Throughout his career, Bruce Weissberg has been influential in building forward-thinking real estate businesses.  Most recently, Bruce served as the co-founder and executive vice president of CBC Alliance from 2010-2016, a full-service national real estate firm.  Under his leadership, a national distressed asset platform was developed to represent community, regional, national and international banks as well as hedge funds and institutional investors.

Prior to CBC Alliance, Bruce was the Chief Executive Officer of the Chicagoland Commissary organization, where he owned and operated of 38 Dunkin’ Donut franchise locations throughout Illinois and Indiana.  Bruce’s results-oriented approach enabled him to create and implement processes leading to efficient, successful operations.

Bruce was also the co-founder and CEO of Realty IQ and its predecessor RE/Locate, which were among the first online national commercial real estate data companies to exist in the United States.

Bruce is a graduate of Dartmouth College. 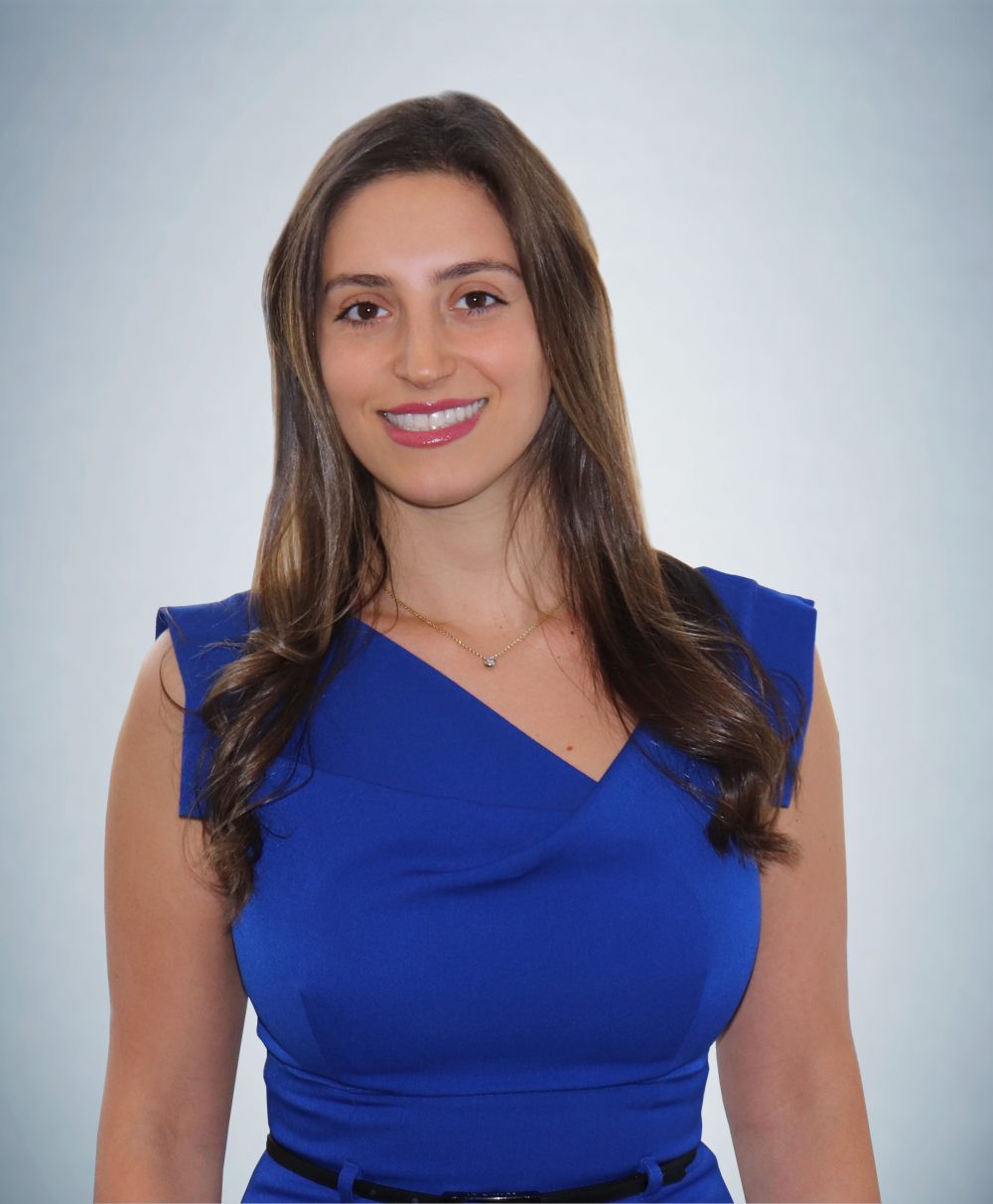 Stephanie Weber is an innovative and collaborative sales and operations leader.  With Bruce, she co-founded the Institutional Advisory Group in 2015 while working as a national investment sales broker.  Since starting IAG, Stephanie has been focused on expanding the company’s expertise within niche markets such as affordable housing, manufactured  housing communities, GSA properties, cannabis and self-storage.

Before transitioning into real estate, she worked in politics with the Cook County Treasurer and as a fundraising consultant for various candidate and issue campaigns, political action committees and non-profits nationwide.

Stephanie graduated from the University of Vermont with degrees in Archaeology and Italian Studies.

Bart Gregg serves as Institutional Advisory Groups Vice President of Sales and is responsible for leading the sales organization and business development.  He brings over 30 years of sales experience in the financial services, technology and service spaces where he has focused on developing growth strategies backed by strong teams that deliver industry leading results.

Bart has a record of successes in growing companies by implementing creative yet scalable solutions to maximize client success.

Prior to joining the Institutional Advisory Group, Bart served as the Vice President of Global Sales with Eye Care Leaders as well as Senior Vice President for a publicly traded mortgage company.  As a member of the leadership team, Bart led sales, pre-sales, business development, partner management and sales operations.  During his tenure in both organizations, Bart lead teams across the globe.

Bart graduated from Pennsylvania State University with a degree in Business Administration.  He serves on several boards as an executive advisor.  Prior to launching his career, Bart served in the United States Army and attended the John F. Kennedy Special Warfare School and became a member of Psychological Operations stationed at Ft. Bragg, NC.  He continued his duty by serving in the Gulf War.

Bart is a private pilot and enjoys his time in the clouds.  He is heavily involved in several animal rescue groups and resides in South Carolina.

As Vice President of Operations, Wendi leads the research and administrative teams at Institutional Advisory Group. Wendi is a seasoned operations executive with experience in project management, real estate sales and event planning. She has an eye for detail and the ability to quickly adapt to new situations and tackle complex problems.

Prior to joining IAG, Wendi had operational roles at CongressMed, Blue Strata Trading and Auction Alliance.

Wendi has a degree in Public Administration and Industrial Sociology from the University of Cape Town, South Africa.

The Institutional Advisory Group (IAG) has been instrumental in the growth of our business. IAG provides a comprehensive and cost effective service while expanding our deal pipeline beyond our expectations. We continue to work with them not only for their expertise in the industry, but also for the personal touch they provide throughout the process.